Hard frost for many nights, relatively high humidity, and  hoar frost and icing at all levels.  Seems very like the conditions we skied in 2 years ago in Les Trois Valley's.  Then I looked at the shallow snow pack and snow profile and the hoar layer and reckoned that next snowfall the side and true off piste would be very dangerous.  A week later, a meter of snow in high winds and 16 folk had died including a pisteuer.  By the seasons end throughout the Northern alps the total had reached 32.  90% of the victim triggered slides could be traced back to the early season layer of hoaring.  Now, Scotland's not the alps.  BUT - if it snows on what we have now,  without the usual maritime thaw we normally get from prevailing frontal systems, then things could be interesting. Click article to enlarge: 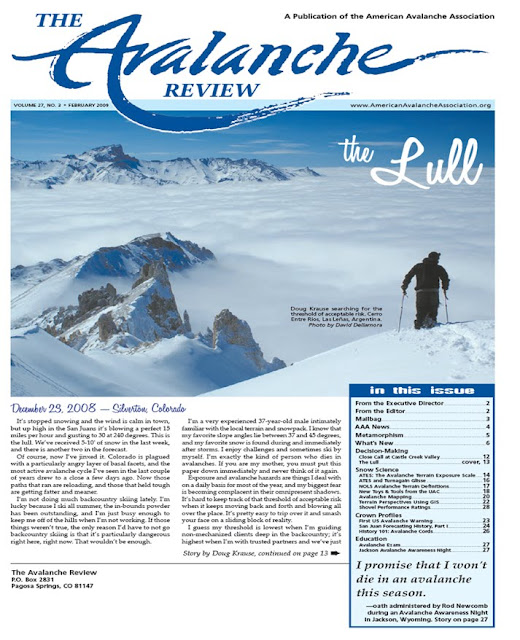 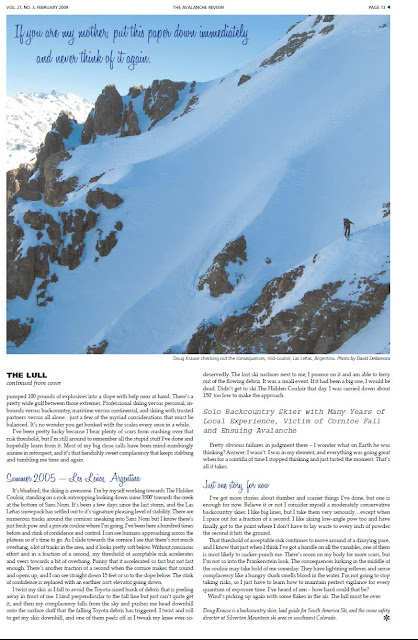 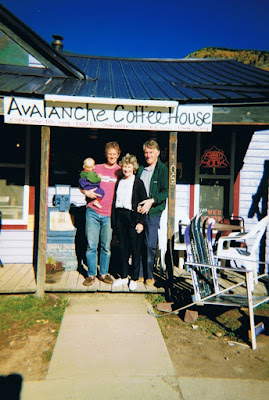 Fiona, my wifes brother lives in Silverton, and likes the steep and the deep. Not far from Ouray, this old silver mining town has nice we coffee shop called the "Avalanche Coffee Shop" well named.  Pic shows Chris, Issac his son, and John & Mary (Fionas M&D) 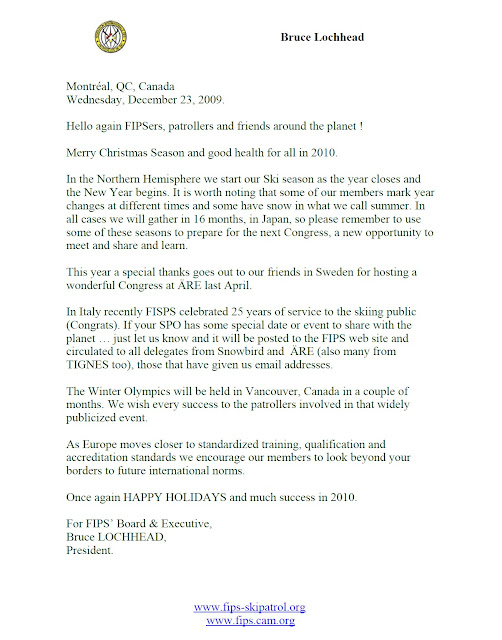