Hires are £20 per day.  Helmets maps and locks provided.  We have "V" brake bikes, all mountain hardtails with hydraulic disc brakes and childrens bikes.  These will do anything from cruise a family down the easy local familf friendly trails or the gnarly off road trails.  All bikes have a service history and are maintained.  We have no boneshakers, only good bikes.

We have an extensive local knowledge and provide maps that we have produced ourselves having pionered many of the local off road routes as well as ones we have found good for our family when young.

Coming from the A82 West turn left onto B863 then immediately right onto the village street. Continue past the mountain rescue centre and park in the public car park opposite the hotel and inn (toilets).  We are a a futher 100m up the village street. Sign and arrow.  From the A82 East (Glasgow) turn right onto B863 just past the mountain rescue centre (traffic crossing point)  and right again and follow instructions as above. 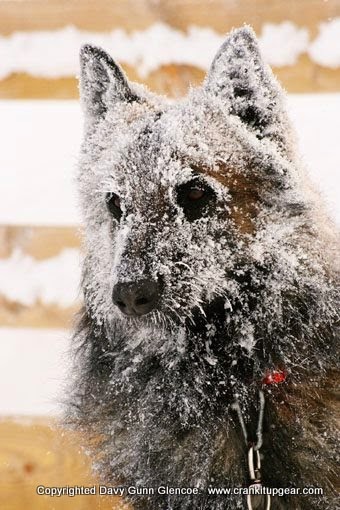 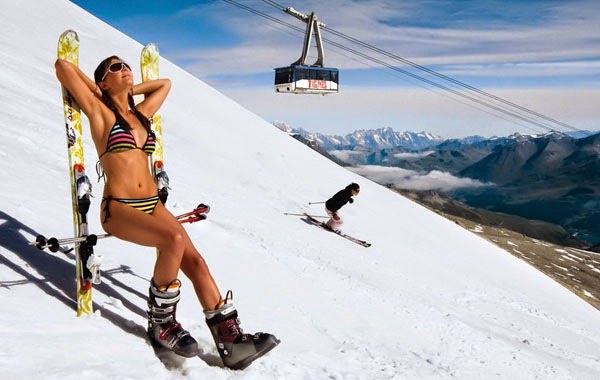 The Scottish "Spring" has arrived and as usual it is a notional concept as we have deep new snow in the mountains and winter up high still has them in its snowy grip. This is the best time in the mountains with longer days, shorter nights and you could say better weather (that notional thing).

This is a great time to get the touring ski's out or the free ski's and get exploring. The spring snowpack is normally a granular corn  and much les avalanche prone. Only it isn't at the moment! I am always banging on about avalanche risk as in a way it's my bread and butter as a retailer and also working with the great folk of Glencoe ski patrol on a mountain that has many interesting slopes. Being a three sided polygon the ski mountain always has an aspect that loads, and two of the aspects give great off piste itineries with the main one the best snow holding in Scotland.

Selling avalanche equipment and teaching avalanche rescue is very satisfying.  The courses I run are not really about rescue though, which is a misconception some seem to have. They are about awareness of the weather causes of avalanches, how to avoid them through planning, thinking about group dynamics and communication, and terrain interpretation. In this context the rescue and recovery scenarios are very much about acknowledging that we get things wrong and bad things happen. If you have not succeeded in avoiding the risk then by practicing with the rescue tools (beacon, shovel, probe) in realistic scenarios you can reduce the consequences.

It's dead easy to slip a red ski patrol jacket on, or become an armchair expert and be risk averse. But, most of us have learned most about the subject by our own errors and most often if you work or play hard in the mountains its just risk exposure and sadly with time your number will come up. That's the mountains and specifically off piste skiing where the line between the best day of your life and the last day can be ephemeral. Unless folk accept that as a basic premise they might as well take up knitting as a sport. Skiing the steeps and the deeps can never be made 100% safe by ski patrollers, bombs or fences. It's down to you the skier, ski patroller (or mountaineer) to get out, and get experience away from your familiar areas of recreation or work, so you that have to learn to make plans, decisions and terrain choices in unfamiliar places.  That's where you learn quickest.  You have to, to stay alive.

There are no shortcuts. Only time in the mountains (a lifetime), respect for them (humility) and learning to read them (terrain) will keep you alive.  Oh! and a defecit of hubris helps.