Avalanches, Hypothermia, Cojones and a Ramble

I thought I would share a few thoughts based on some lectures and doctors I have listened to this autumn at training weekends, and my thoughts on where research and changes in best practise may take us as ski (or mountain) rescuers.

My area of interest is avalanche, although we already knows that avalanche survival is best looked at from an education and prevention as well as effective self rescue perspective. Asphyxia is the killer, with hypothermia temperature drop being too long and too slow to have the same metabolic protection you get getting dunked fast in freezing water due to how good modern clothing is in retaining heat. To survive the victim needs to cool rapidly for a protective effect in slowing the metabolic demand for oxygen, and snow itself is also an insulator. That does not mean prolonged burial victims cannot survive (Burnett survived 23 hours, and victims at NR event 18 hours) but it does make the effects of hypoxia more devastating as cooling is too slow to have much of a protective effect.

Victims who may have expired from hypoxia may paradoxically feel warm to the rescuers touch under clothing as the good clothing retains some warmth. In hospital potassium levels are the best survival indicator and the ICAR guideline sets them quite high as there is theoretically no bottom line temperature or top line level of potassium where survival is not possible. The reality is however that raised potassium means often means a dead victim as cells leach out potassium and die.
http://www.ikar-cisa.org/ikar-cisa/documents/2012/ikar20120117000875.pdf 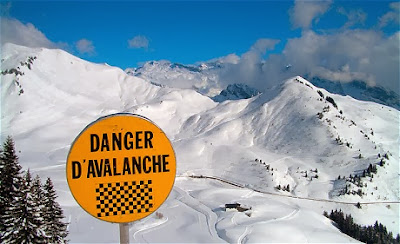 If you dig them out fast then you might save them. Avoiding getting taken is the better option so education is key. The standard ICAR survival graph shows a better chance if recovered in less than 15 minutes.

Avalanche victims are also trauma victims and I would hate to see the hauling out of victims with poor handling by SAR crews and no other rescuers present. I left MR because I witnessed such an event and took the folk involved to task.  Good careful handling of avalanche victims is vital and was one of the main pillars we built the BASP EMT course on, and which it continues to promote. It's nice to see that what we started some 20 years ago as "casualty packaging" is now the norm in Scottish "Cas Care" so we in BASP got a few things right - and first!

Aberdeen, Dundee and Glasgow have ECMO which has been shown to be better than currently used extra corporeal rewarming. This then raises the question of the old adage "getting the right patient to the right hospital in the right time". With  SAR Helo capability this then raises the possibility of direct transfer of a severe hypothermia victim to a trauma or re warming centre? Maybe after triage at a local hospital or on scene?

We also have http://www.emrs.scot.nhs.uk/ who will bring intensive care to the patient. 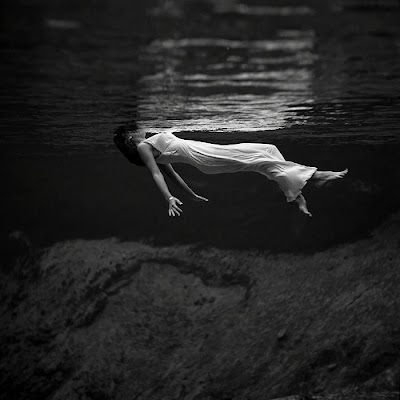 Survival from profound hypothermia is better in the young and those who cool rapidly specially in extremely cold fresh water see Anna Elisabeth Johansson Bågenholm as an example. Another paradox from rapid cooling immersion in very cold water may be water in the lungs enhancing the rapid core cooling and not decreasing survival as used to be thought and possibly increasing survival as the core cools rapidly. Scottish examples of survival include a little girl in the ski area at Cairngorm who a friend (RAF MRT) resuscitated.

When it comes to decisions, folk including rescuers can be more worried about buck passing and watching their arses than making command decisions on what's best for the victim by telling folk how its going to be.  ight for the patient as an advocate and get them to the best place. On the subject of cojones, balls, testicles or whatever as an analogy for courage and making decisions.  Every winter a plethora of outdoor centres, guides and instructors take to the Scottish hills with "clients", "students" or whatever educational label can be attached to define a teacher/pupil relationship in the mountains.

In times of avalanche risk which in winter there often is - such as "considerable" then with local knowledge and attention to the SAIS forecast then some safe venues for climbing or general mountaineering can be arrived at. The average weekender isn't daft and watches where these led groups go and gets a free ride on someone else's knowledge and decision making process's, which  by and large is better than theirs (you would hope) as they have (an assumed) qualification and experience.

When the risk gets into the "localised" (minefield) or bands of the brown/red cake on the wagon wheel of death, then approaching corries and climbing venues, or picking routes of descent becomes much more thought provoking and life threatening.

There is a commercial imperative to give a paying "client" value for money among the organised groups with clients. That clients are safer under instruction is I think true.  But when macro decisions of route choice become micro decisions on the ground in high risk conditions the lay hill going public are not perceptive enough (IMHO) to see the minute adjustments in route choice made by a guide or instructor, nor the process by which decisions are made dynamically as the journey unfolds. All it takes is a shortcut across a gully apron to where a guide might be roping up and they the followers might enter the white room.

So what am I getting at. I guess that there are some days when the risks as so high that the commercial imperative should be put aside.  It sets a bad example during high risk periods that in all conditions safe routes can be found.  There are enough dead guides and instructors to show that this is the case.  If they can get taken then what about Joe public who follows in their path. The public perception is that if there are professional groups in locations it must be safe for them too. 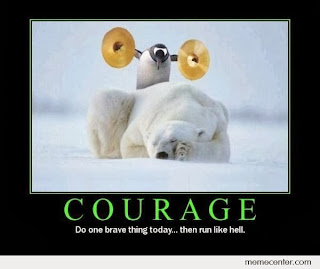