A mucker from my youth Ewan Grant who lived at lower Carnoch passed away in New Zealand yesterday. Ewen and I fished and "borrowed" a few Salmon for beer and parties as youths (when they were plentiful) along with fellow friend and compatriot Ian Clark. I think it fair to say we were all a bit wild. 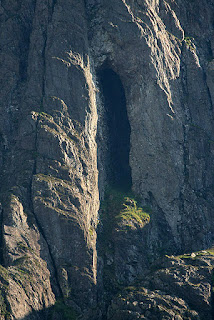