The prelimenary report for this winter season in France by ANENA reports the following stats worth bearing in mind when considering survival times. Twenty six victims lost their lives in one hundred and forty seven incidents. 38% were recovered in less than 15mins and 90% in less than 35 mins
. 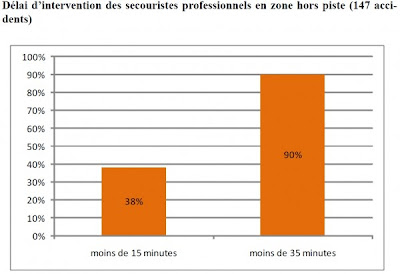 Recco is increasingly seen as a better than nothing stop gap option which ANENA are promoting trying to encourage more integration of reflectors into clothing.  Recco is so common and available with the ski rescue services that unlike the UK it is more of a rescue tool rather than body recovery method. 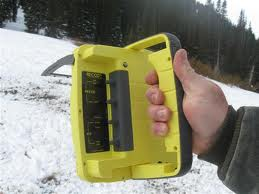